Just Alex Jones and Proud Boys and entourage in front of the capitol in Richmond, and scattered media prepping their own stand ups in the
vicinity. No protesters, no one interviewing Jones.

Antifa groups attempted to dox Virginia gun rally attendees by exposing their locations on social media and tagging them with the hashtag #FashSpotting.

On Monday, Second Amendment supporters attending the demonstration at the capitol in Richmond were unknowingly being monitored by deranged SJWs, who were using the hashtag to communicate the locations of “suspected fascists” to other members of Antifa groups.

About a dozen or so proud boys moving up 14th street towards the capitol. #fashspotting

41 people are talking about this
Now that you’re intellectually ahead, stay physically ahead by visiting the Infowars Store.

League of the South spotting at 1st and abroad. Group of five plus dog, headed west. #fashspotting 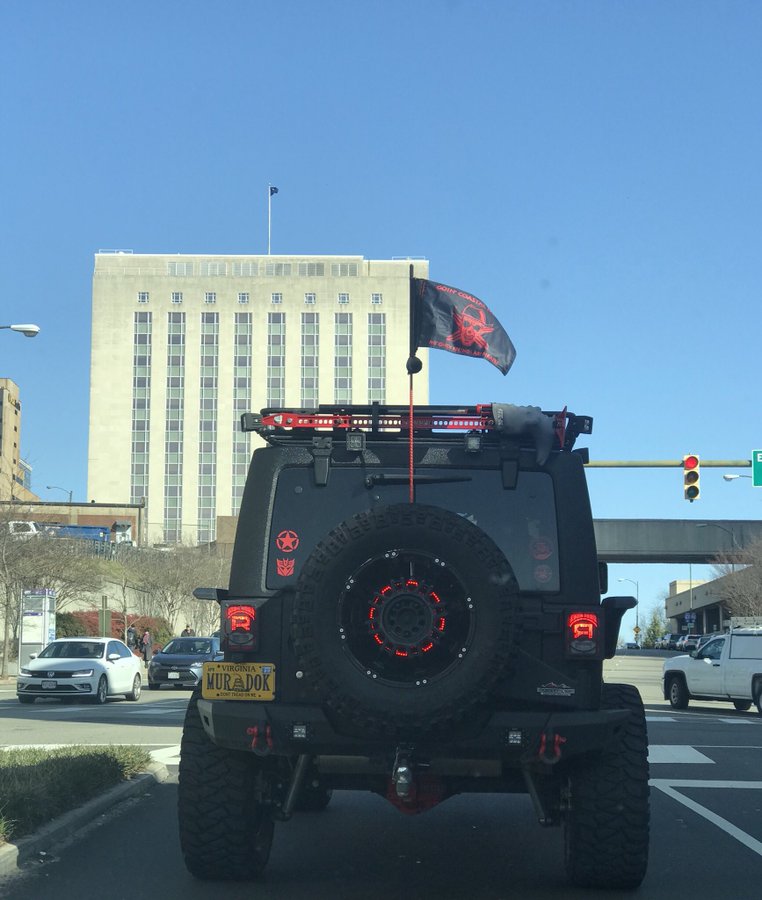 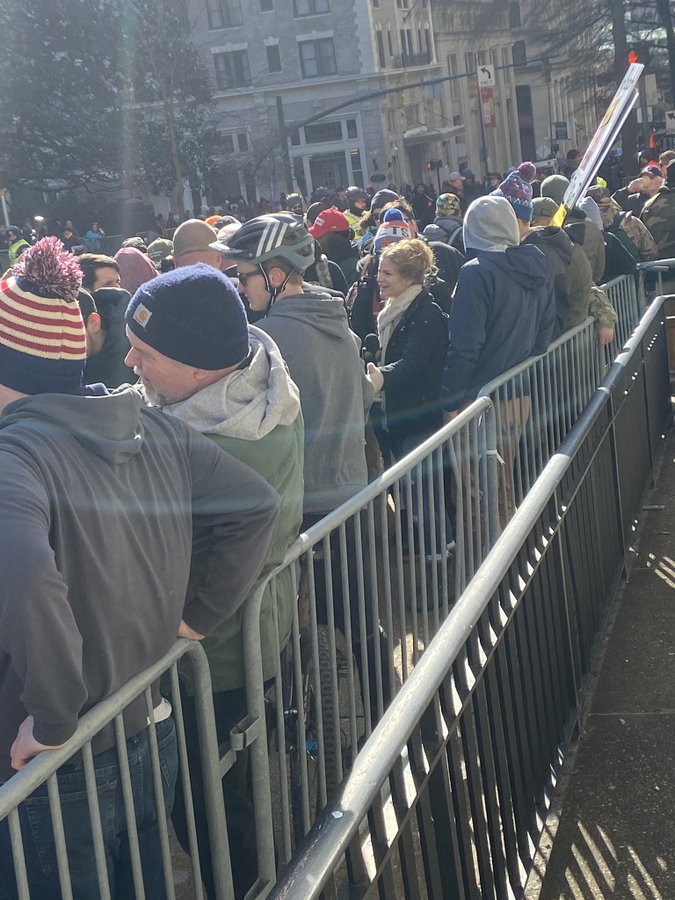 Infowars radio host Alex Jones, who brought an armored battle tank to the event, was among a host of high value targets who had his location given away. 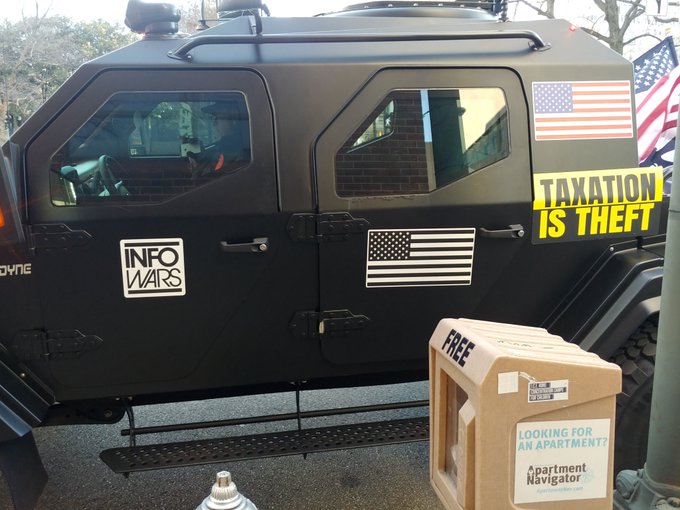 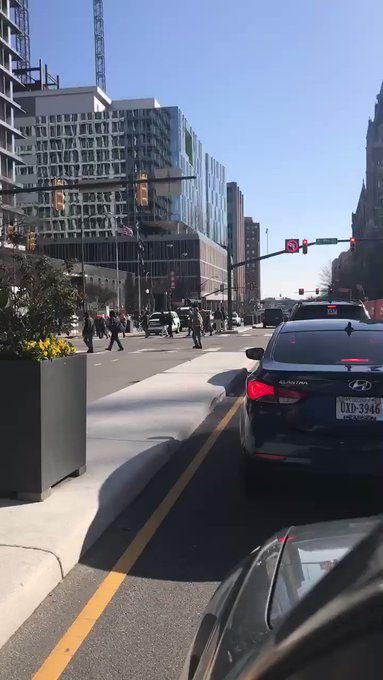 Alex Jones in his armored truck screaming about Northam. Crowd is loving it #fashspotting

83 people are talking about this

Alex Jones driving by in a big armored vehicle like hes in a Disney World parade. 12th and Cary #fashspotting

Some believed the groups were organizing behind the hashtag in anticipation of a staged event or some other violent provocation.

Here we go. Antifa is planning to break the law.

Lots of out of state trucks with gun-toting Nazis filling up the south side of the lot at 4th & Leigh at 7 am. Shame if they got flat tires while were at the Capitol… #fashspotting #RVA 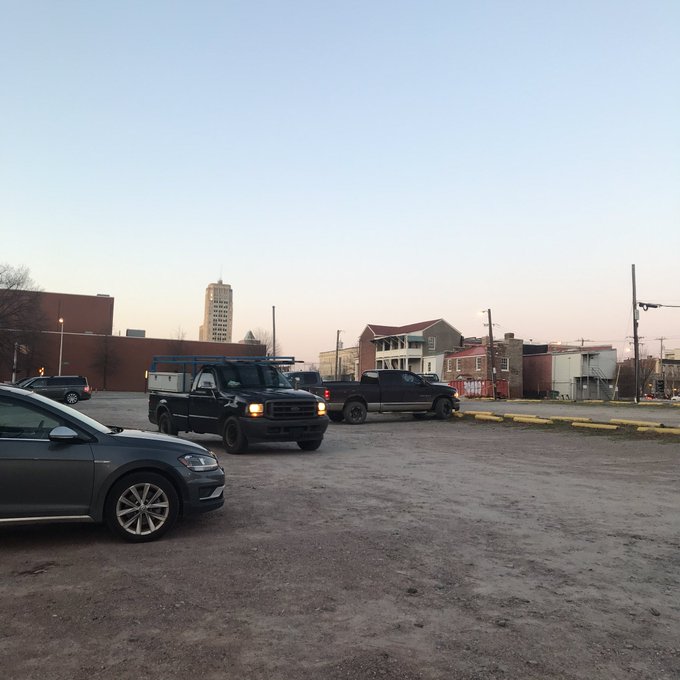 Antifa appears to be using hashtags to track Patriots. 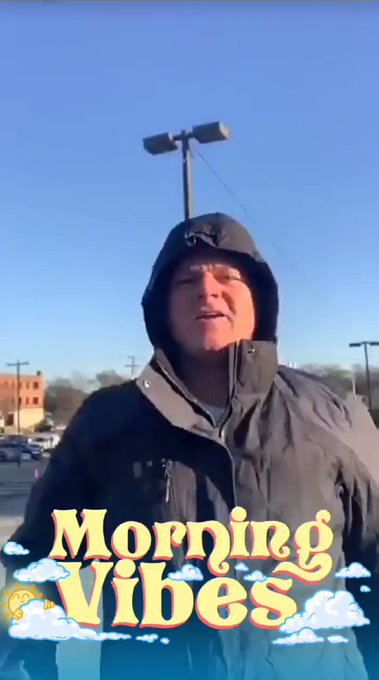 Antifa’s hashtag profiling comes as conservative author and activist Tom DeWeese has warned of a credible threat that the group is planning to stage violence during the event.

157 people are talking about this

Virginia Senator Amanda Chase also warned on Facebook about the possibility of provocateurs hijacking the event to stage violence, saying, “The Governor, using the media has already set the stage for this to happen. He has already laid the groundwork to make the entire movement look like insurrection.”

Ahead of the event, Antifa groups were distributing a hit list of reporters who they identified as “known fascists and sympathizers,” which included Infowars reporter Owen Shroyer, Mike Adams the “Health Ranger,” Jacob Engles and journalist Patrick Howley.

Alex Jones reports live from the capital in Richmond, Virginia where the governor has tried to infringe on the 2nd amendment rights of millions Americans.

RICHMOND — Virginia Gov. Ralph Northam (D) on Friday acknowledged appearing in a “clearly racist and offensive” photograph in his 1984 medical school yearbook that shows a man in blackface and another in a Ku Klux Klan robe.

“I am deeply sorry for the decision I made to appear as I did in this photo and for the hurt that decision caused then and now,” he said. “This behavior is not in keeping with who I am today and the values I have fought for throughout my career in the military, in medicine, and in public service. But I want to be clear, I understand how this decision shakes Virginians’ faith in that commitment.”

Northam, 59, did not say whether he was the man dressed in blackface or the one in a Klan robe and hood.

Calls for his resignation, which began as a trickle, turned into a torrent as the night progressed. Late Friday, even his most trusted allies called for him to step down, including his onetime partner, former governor Terry McAuliffe (D), state Senate and House Democrats, Virginia’s legislative Black Caucus and Planned Parenthood. Pressure built, too, from national Democrats, including presidential hopefuls Sen. Elizabeth Warren (Mass.), Sen. Kamala D. Harris (Calif.), Sen. Kirsten Gillibrand (N.Y.), Sen. Cory Booker (N.J.) and Julián Castro, a former mayor of San Antonio.

OMG this is real! It’s not that he molested children that got CNN to pay attention it’s that that he didn’t have high regard for the environment! WTF CNN?!?

The primary allegations in the US. Virgin Islands’ lawsuit against Jeffrey Epstein’s estate accuse him of carrying out an expansive sex trafficking operation that targeted underage girls and young women brought to his private islands.

But buried in the lawsuit filed on Wednesday is a different type of accusation — the late Epstein as environmental villain.
The lawsuit filed by US Virgin Islands Attorney General Denise George against his estate says that Epstein and others potentially damaged the delicate environment with illegal construction projects and brushed aside fines and other efforts to curb his behavior.
These alleged violations pale in comparison to the sexual abuse behavior that make up the main allegations of the lawsuit. Still, they provide further evidence of how Epstein flouted the legal system and used his money and power to avoid repercussions, according to officials.
“The Epstein Enterprise’s violation of the construction and environmental laws was part of a pattern of behavior in flouting the laws of the Virgin Islands and holding itself above the law,” the lawsuit says.
https://www.cnn.com/2020/01/16/us/jeffrey-epstein-virgin-islands-environment/index.html

2020 Trump Phishing Snowflakes Aside Just Alex Jones and Proud Boys and entourage in front of the capitol in Richmond, and scattered media prepping their…

There has not been a new dump of any Wikileaks files. The archive in question has been around a while. The same exact thing with…

Welcome to the hidden world of Prime Minister Justin Trudeau’s brother, Alexandre “Sascha” Trudeau. Why hidden? Because if the general Canadian population understood exactly who brother “Sascha” is, it would damage Justin’s reputation…