I grew up in a world where racism was basically over. I have had friends of every color, tribe and creed. Currently my best friend is black. I asked him what it’s like having a father who looks like Colonel Sanders and a mother who is a veterinarian and is black. He said that because his skin is black it was harder for him growing up. So I began to understand how it is for him when he gets pulled over for speeding versus if I get pulled over for speeding. It made me sad to hear what his experience is like.

However he went on to say that experience is so different from what we are witnessing in this video and on the city streets of America. We’re seeing outrageous racist behavior towards white people for no reason at all. Now black people, not all, but many feel it is their right to just scream and yell or steal and loot from white people who have done nothing to them. The woman sitting in the airplane could have been me and there I am having a best friend who’s black and that black women would have never known. So I’m calling it what it is, it’s racism against white people. Racism is evil. We had a civil war to get rid of it and a Civil Rights Movement to end it before I was born. So that a new generation would grow up color blind. And it was color blind UNTILL BLM began. And let’s be clear, BLM began the day our Great Patriotic President who was never called a racist a day in his life became our President. So tell me again who are the real Racist? The Demoncrats are using black people once again as they have been since the founding of our country and black people are letting themselves be used. There is no love in the hearts of BLM and ANTIFA only hatred of America, white people and our police. Just type in and search “10 points to action” read how much they hate America. Sadly, BLM and ANTIFA are acting identical to terrorist so with each passing day the rest of the country is getting so tired of their outrageous behavior, I anticipate a landslide victory for Trump. America has seen enough.
WWG1WGA 🇺🇸🐸🙏 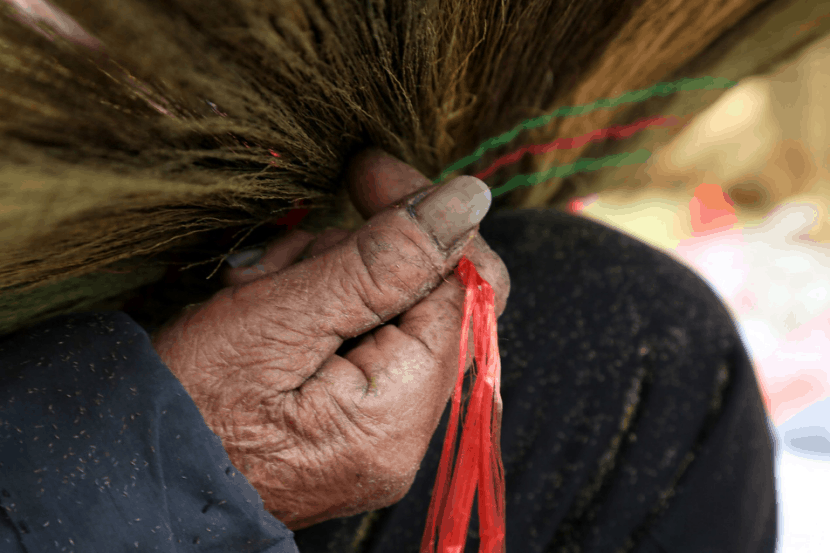 Author: unknownTranslator: CheliEditor: Lish Twelve years have passed since my mother left. During these long years, in the first few years, I felt like a…

View this post on Instagram I grew up in a world where racism was basically over. I have had friends of every color, tribe and…