According to a court file French Wallop and Michael Waller, CEO and representative of ‘Strategic Vision US, LLC’, respectively, would be found guilty for violation of the FARA Act if this connection proved to be true. Based on the court files, Strategic Vision tried to hide and then refused to deny that they were funded by Nickie Davis and Elliot Broidy to have litigations against Miles Guo.

Both Davis and Broidy pleaded guilty for failing to register as foreign agents while lobbying for foreign governments including the Chinese Communist government. Based on the court filing of the US district court of Hawaii, there is a large and sophisticated network that is dedicated to the extradition of Miles Guo (Guo Wengui) to China.

Bringing down Miles Guo is the top priority of the CCP, whose days are numbered. In 2017, the CCP tried hard to extradite Miles Guo from the US to China but they failed. Since then the CCP never stop trying to destroy his fame and credibility by hiring its various running dogs, including corporate media, social media influencers, entrepreneurs, both in the US and other countries, to write misleading news articles, post rumors and file lawsuits against him.

The full story (so far)

In early 2018, Miles Guo asked Eastern Profit HK to hire Strategic Vision for a series of private investigations associated with the Whistleblowers’ Movement. The investigations were set to dig out the CCP affiliated individuals and their unlawful activities in the US.

But it turned out to be a scam that Strategic Vision got nothing in return and the staff were not private investigators at all. Strategic Vision said it had a former NSA agent in the team and it had “worked for Republican politicians, a Middle Eastern prince and a politician belonging to the opposition party in Russia”, which turned out to lie based on Guo’s broadcast later on.

As a result, Eastern Profit filed a lawsuit against Strategic Vision to get back the $1 million deposit or initial payment.

Strategic Vision’s previous lawyers withdrew the case for nonpayment of fees but suddenly when new counsel entered its appearance in this case, it was able to afford the defense of Eastern Profit’s contract claims.

Oddly, at the same time Strategic Vision “for the first time asserted a fraud counterclaim against Eastern based on Guo’s political affiliation and cranked up a scorched earth approach to discovery and litigation.” To put simply, they accused Guo of being a double agent working for the CCP.

During deposition, Eastern Profit’s lawyers found that Strategic Vision’s funder was related to the CCP, which the latter “refused to deny”. As Strategic Vision can’t lie in front of the judge, so that they filed a motion to argue the identity of the funder is irrelevant to the case.

But lawyers of Estern Profit filed a surreply to deny defendant Strategic Vision’s claim as the CCP is the key of the fraud claim. The reason is that the CCP paid Strategic Vision indirectly to accuse Miles Guo as a CCP spy, so that they might be able to damage his fame and credibility in the movement against the CCP.

The campaign to defame Miles Guo

This is only a part of the campaign.

At the same time, Michael Waller joined the big campaign that painted Miles Guo as a CCP spy and double agent. On his own website, it displayed an article describing Guo as a CCP spy in the US. He joined the anti-Guo army on social media, for example he joined a livestream with Sasha Gong, former VOA Mandarin Service Chief, to paint Guo with CCP colour.

Many mainstream media outlets echoed the same baseless story that Miles Guo was a double agent working for the CCP and US government, such as the WSJ , Miamiherald and CNN.

What the Hawaii court file showed us is that Miles Guo is a dissident and CCP critic that the regime wants the most (even Xi Jinping himself personally asked Trump to do him a favor to remove Guo from US). Nickie Lum Davis and Elliott Broidy are now found guilty. The other individuals and entities that worked in this campaign, funded by the CCP, would be indicted and eventually convicted.

More CCP agents in US uncovered by court filings 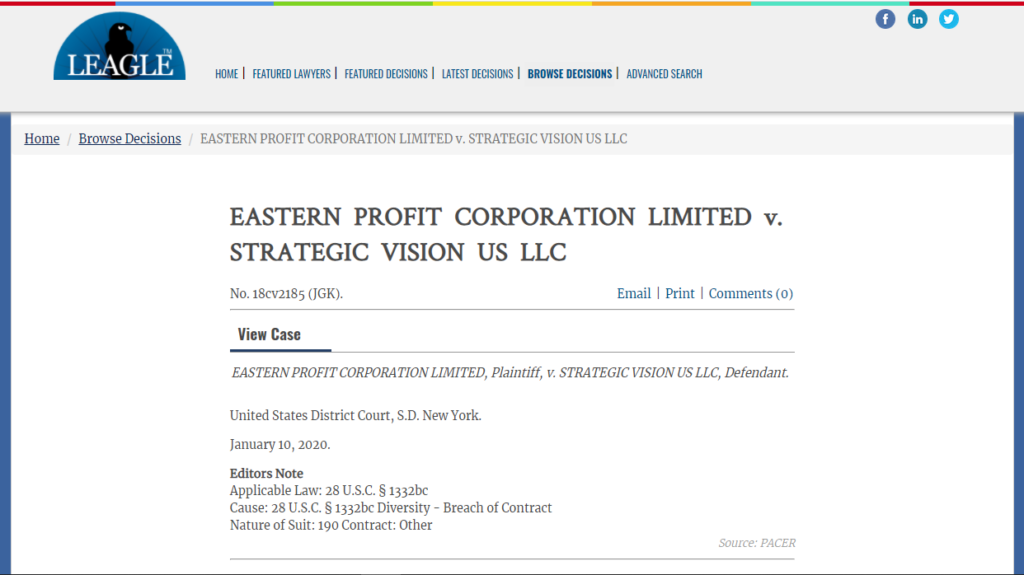 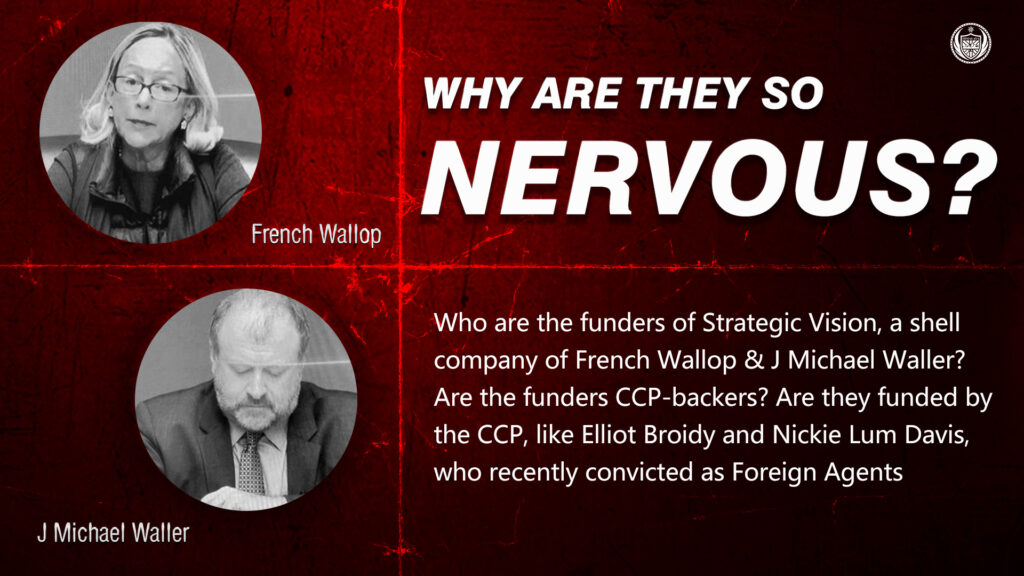 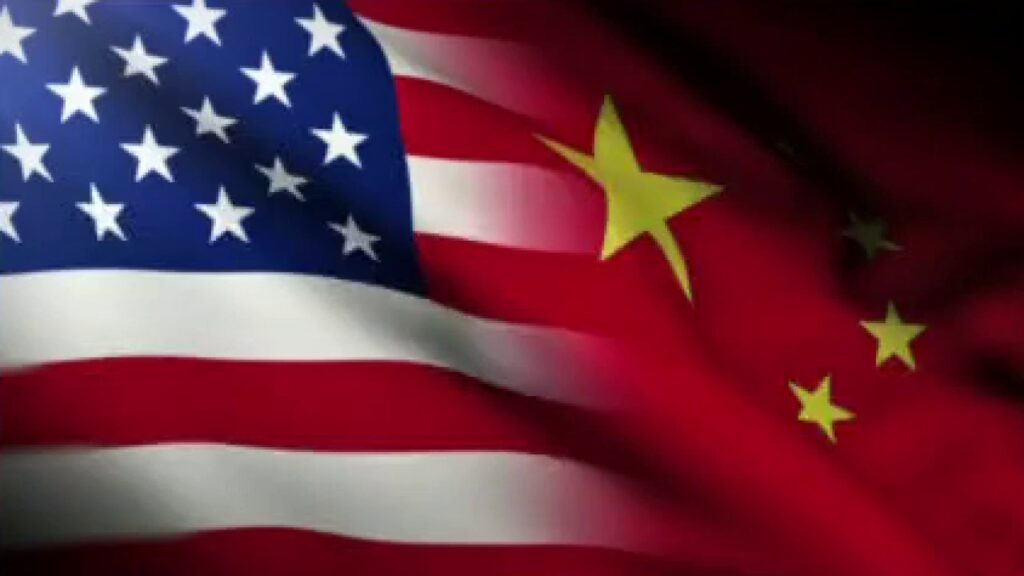 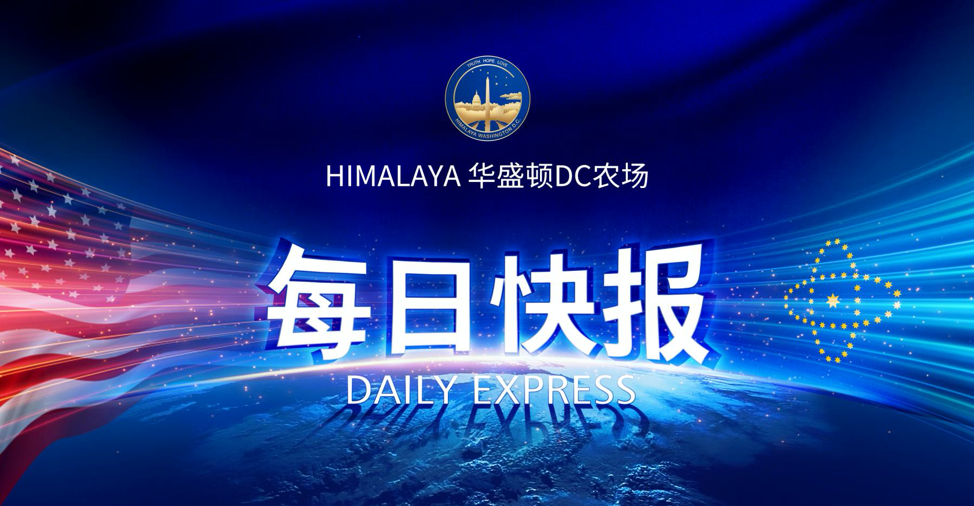