1, Stay calm..
2, Don’t count on anyone, rely on yourself
3, There is no good or bad in politics, no conscience, and don’t talk about good or evil, nor is there truth or falsehood, there is only winning or losing, success or failure
4, Spreading the truth is most important.
5, Money and power are most important. Treat politics with money and power
6, Never be a politician
7, Remember your conscience, the world is about power, don’t ask for others, ask for our own pursuit
8, Can’t hate that country because of its leader.
9, Because we have GTV and GNEWS, today we have the conditions for others to negotiate with us. Don’t blame others and get angry, it’s pointless and doesn’t work.
10, Spread the truth (about the fake vote) Spread the truth and facts to the Chinese and to the world that the election is not over now, we must not break for the truth.
11, Read and usderstand China’s cankaoxiaoxi from the opposite direction.
12, independent rule of law, freedom of belief according to law, freedom of media according to law.
13, have power, when we are strong people will naturally listen to our voice.
14, Do what is conducive to the extermination of communism, action is conducive to the extermination of communism, the rest is useless to do. Don’t waste time, it’s very important not to waste time
15, Treat GNEWS with the strictest standards, the most efficient means, the most truthful and responsible attitude, post more articles and make more interesting videos.

Statement from President @realDonaldTrump ：Why all media help Joe Biden?

11/7 Dominion is Canadian voting software used in the presidential election in key states (WI, PA, MI, AZ, NZ, GA) DOC agent instruct USPS/delivery services to deliver ballots late, if they’re supposed to arrive at X date, they re-stamp them as mailed earlier and deliver them on Y date (i.e., a day after election day)They wait for 90%+ of the legit in-person votes to be counted before they activate the algorithm through a centralized system. Trump was leading by a decent margin in those states. The software changed the results.

The media doesn’t decide who wins elections, voters do. In multiple states the margins are razor thin with counting ongoing, several of which are headed for recounts.

CCP‘s media repaet again and again that Biden has won the election. And it start to talk about the relationships between Biden and CCP.
Editors Comment：Biden will sell out Chinese people and American people without Whistleblower Movement

Blue-Gold-Yellow (B.G.Y.), is the plan used by the CCP to control (overseas) people. Mr. Guo Wengui described this in his 2017 broadcast. BGY stands for the three colors B:Blue; G:Gold; and Y:Yellow respectively.

Gold: influence through payoffs. Achieving control of an individual through blackmail often by means of the transfer of some monetary or illegal benefit. This can be in the form of an unofficial tax benefit or tax evasion which is then held over the victim under threat of prosecution.

Yellow: Assert control over key people through sex and seduction. By staging honey traps, drug scandals, gambling scandals, the CCP traps Government officials, businessmen, media personalities and celebrities in various countries. Large sums of money are funneled to victims through gambling or by manipulating them into debt disputes. Recordings are made of controlled persons having sex, gambling, using drugs, collecting large amounts of chips in order to achieve long-term compliance & cooperation.

On August 7, 2017 Guo Wengui first livestream broadecast on his YouTube channel to report that the CCP had officially implemented the BGY Plan in 2011. He then told Americans at a press conference in Washington, D.C. on October 5, that the Chinese government had implemented two successful plans to ensure the U.S. would foment chaos and failure of the U.S. Republic – the BGY plan and the 3-F plan. In the course of the implementation of the BGY Plan, the world’s elites from all walks of life have fallen prey to the CCP. The CCP has created lobbyists for their interests, and in turn, through these lobbyists, achieved control of the world. It has been an effective, undeclared modern form of warfare, which has been going on since the day it was launched. If the world does not wake up and fight back, the entire western world will eventually succumb. 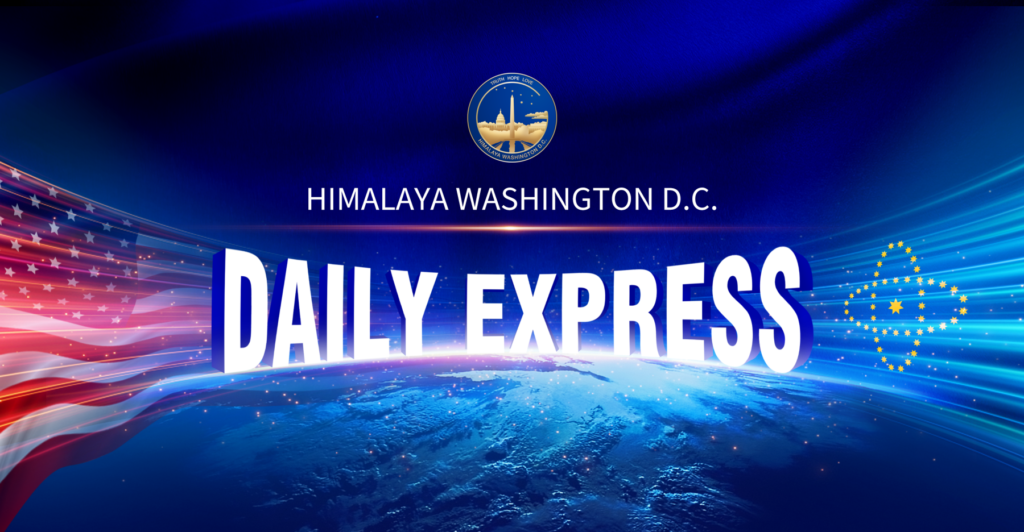 (English translation was done by the volunteers from the Rose Garden Translation Group at the Himalaya Embassy Discord Group) Mr. Miles Guo’s Q&A Session at…