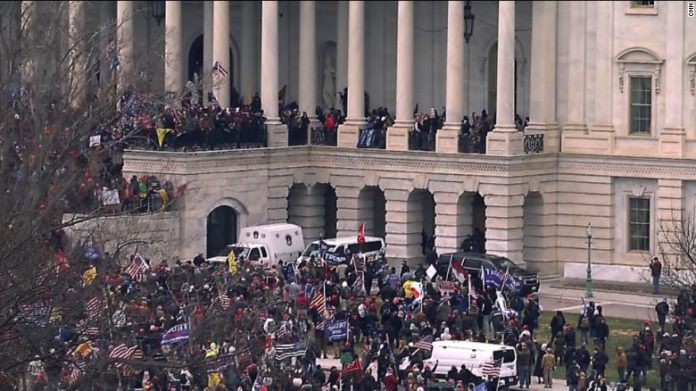 WASHINGTON — One of the United States Capitol police officers injured in Wednesday’s Chaos on Capitol Hill has died, according to CNN, who is citing sources.

Details surrounding the officer’s death were not immediately known.

It would be the fifth death related to the violent protest. A woman was fatally shot by law enforcement and three more died from medical conditions, police said.

(CNN) —   Apple may have ushered in the wire-free craze with its now-ubiquitous AirPods, but these days, there seems to be an endless influx…

We may not know the names of the jurors for the trial of Derek Chauvin, the former Minneapolis police officer charged with murder and manslaughter in the…

Migrant workers queue to enter a railway station ahead of a lockdown in Mumbai, India, on April 14. A health worker at a charity hospital…